What Science Knows About Why People Are Gay 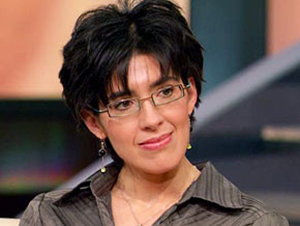 Recently, scientists announced that they found some genes that might be associated with sexual orientation and a biological explanation for the reason gay men tend to have older brothers. But the field of sexual orientation research is far broader and more complicated than two studies. Lisa Diamond, professor of psychology, spoke with Newsweek to discuss what she and her colleagues in the field know—and what they don't—about how a person's sexual orientation might form.