Would President Trump actually lose anything from impeachment? 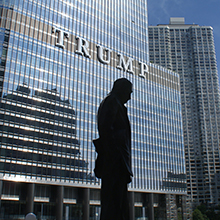 James Curry, associate professor of political science at the University of Utah, said there are certain benefits that the president would only lose if the Senate removed him from office before January 20. “The Former Presidents Act provides ex-presidents with a number of benefits, including a $200k annual pension, a travel allowance, lifetime Secret Service detail, and more,” he says. “However, the president would lose some of these things if the Senate voted to remove him from office before Jan. 20. He would lose the pension and other monetary benefits, but not the Secret Service protection.”