What Caused the 2016 Chicago Homicide Spike? 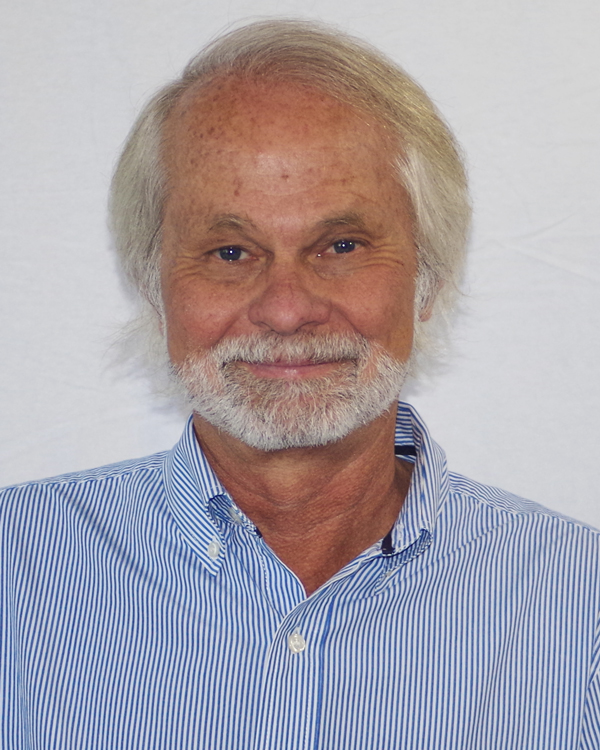 New research from Richard Fowles, professor of economics, and Paul Cassell, professor of law, may have the answer. Their study,  “What Caused the 2016 Chicago Homicide Spike? An Empirical Examination of the “ACLU Effect” and the Role of Stop-and-Frisks in Preventing Gun Violence,” used an econometric analysis to conclude that the 2016 spike in homicides in Chicago was caused by a reduction in the practice of stop-and-frisks by law enforcement in the wake of a settlement agreement obtained by the American Civil Liberties Union (ACLU) designed to limit stop-and-frisks. Read more.