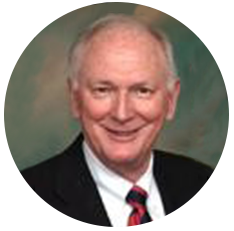 Currently, Mr. Moore is the Managing Director of Kensington Capital Holdings (KCH) which oversees a portfolio of several corporations under the direction of Robert C. Gay, founder and Chairman of the Board. He is also a Senior Advisor for HGGC, a private equity firm.

Mr. Moore's current board representation include ICON Health & Fitness, General Resonance, The Christmas Box International, and The Brigham Young University Center for Economic Self­ Reliance and the ANASAZI Foundation. He also sits on the President's Council for BYU­ Hawaii. Mr. Moore was previously a director of US Synthetic, Sorenson Capital Advisory Committee, UNITUS and a number of other corporations.