Wolfinger's research could explain drop in divorce rate among millennials 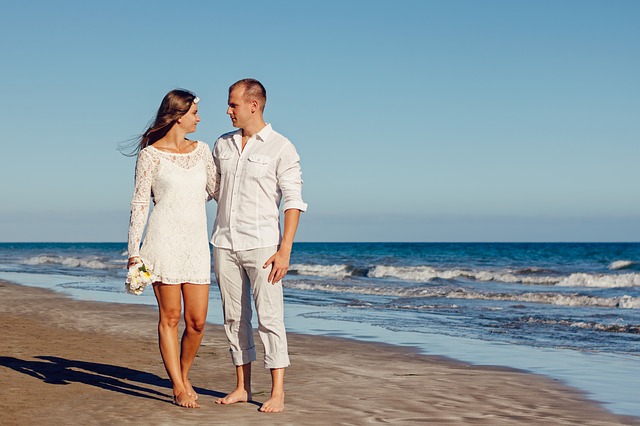 A new analysis says the divorce rate in the US has dropped 18% between 2008 and 2016. One reason could be the most common age to get married is now 27 for women and 29 for men. Research led by Nicholas Wolfinger, professor of family and consumer studies, suggests that people who marry in their late 20s are least likely to divorce. Read more.