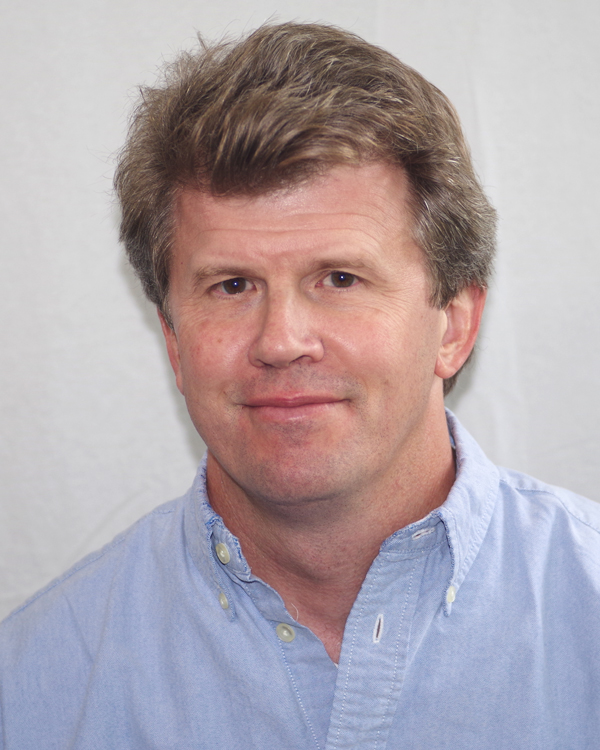 “At that time it was really motivated around concerns about incomes in agriculture,” said Tom Maloney, professor of economics. “Farmers' incomes were weak and this was maybe a way to protect them and improve their economic position."

But by the time Smoot and his House counterpart, Oregon Rep. Willis Hawley, got their bill signed into law in 1930, the stock market had already crashed and the country was in dire economic straits. What was intended to help save agriculture jobs only ended up hurting them. "Once the Depression started, as prices began to fall, what that meant was that those taxes became a higher percentage of a price of that good," Maloney said. Read more.