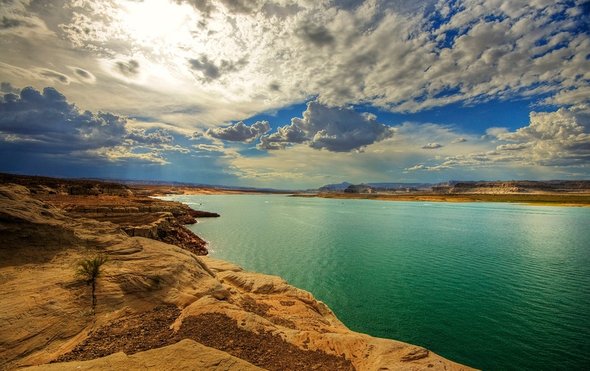 "Two separate analysis by economists from the University of Utah, co-signed by professors from several other of the state's top economics schools, show that Washington and Kane counties would struggle to fund the project on their own.

The latest, co-authored by the U of U's Gabriel Lozada [associate professor of economics], concluded that local governments would need to raise its water rates by some 678 percent to generate enough revenue to repay the state — rates so high that they would actually dissuade people from moving to the area and negate the growth-based demand used to justify construction of the pipeline in the first place." Read the article.