Why homicides are increasing significantly across the country since late May? 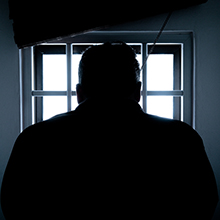 At least 275 people have been the victims of gun crimes in Minneapolis during the first seven months of this year, surpassing the entire annual totals of all but two of the past ten years.