Utah legislators can amend ballot initiatives after they pass? 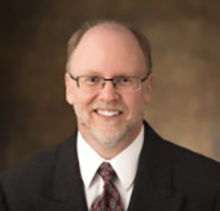 Once a ballot initiative becomes a law, it’s subject to amendment by the legislative body, just like any other piece of legislation. According to Matt Burbank, “There are a number of state legislators who, for example with the question of the expansion of Medicaid, clearly did not want to go down this path, even though there were some reasons for doing so, and the governor pushed to get them to do that initially—they clearly did not want to go down that path."