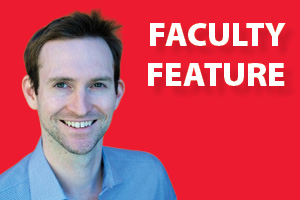 Using a method to measure average political leanings, University of Utah political scientist Josh McCrain and colleagues found that even on channels that are well-known for a particular political bias, the strength of that bias can change from hour to hour and from show to show. They also found that the current polarization of cable news channels may be driven by the leanings of the primetime shows.

“This potentially tells us a lot about the cable news marketplace and how they compete for viewers,” McCrain says. “It’s not necessarily about quality of reporting or programming variety, but about the slant of their primetime programs.”

Discussion channel for insightful chat about our events, news, and activities.