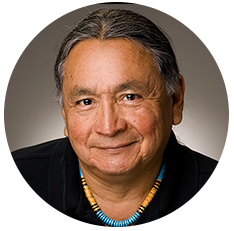 Mr. Bird was the first American Indian to serve on the National Policy Council of AARP. From 2005 to 2007, he served as the Director of Region 6 for Native Americans with ValueOptions-New Mexico, a national for-profit behavioral health company. He is past executive director of the National Native American AIDS Prevention Center, and worked with the Indian Health Services (HIS), an agency of the Department of Health and Human Services, for 20 years.