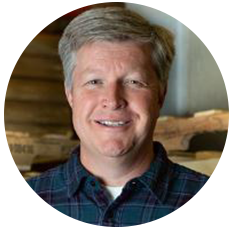 Darin Gilson is a founding partner of Banyan Ventures. Darin has led the firm’s efforts in developing BelleHavens, Spruce, Palo Verde, Terra Flame Home, RCA Holdings, and Kore. Prior to co-founding Banyan, Darin served as the President and Chief Operating Officer of Campus Pipeline and as a consultant with McKinsey & Company. Darin has an MBA in strategic and entrepreneurial management from the Wharton School at the University of Pennsylvania, where he graduated a Palmer Scholar. He also holds bachelor’s degrees in economics and political science from the University of Utah. Darin lives in Salt Lake City with his wife Susie and has four children.