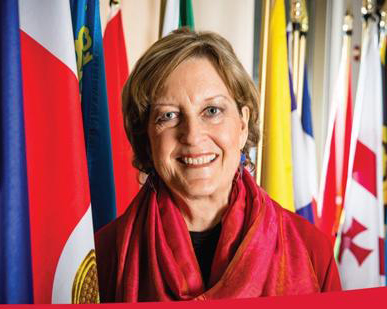 Josephine Olsen (BS sociology '65), will be named to lead the Peace Corps. Her nomination comes at a challenging time for the organization with proposed budget cuts to the program despite its history of bipartisan support. Olsen, who served as a Peace Corps volunteer in Tunisia in the 1960s, took several high-profile positions with the organization throughout her career, including a stint as acting director during the first months of the Obama administration. Read more.