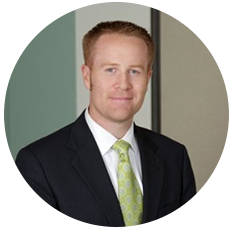 Mr. Sanderson is an Adjunct Faculty Member at the University of Virginia School of Law, where he teaches an advanced course on campaign finance regulation. He is frequently quoted on political matters in national media outlets, such as The New York Times, The Wall Street Journal, USA Today, and Associated Press. He is also a Trustee for the American Council of Young Political Leaders, a nonprofit that connects rising political leaders in the U.S. and around the world.

Mr. Sanderson is a graduate of the University of Utah and of Vanderbilt University Law School, where he was a Chancellor's Scholar and member of the Vanderbilt Journal of Transnational Law. He speaks Mandarin and has four children with his wife, Emily.